Absolutely nothing for the past year or so has gotten me as excited as the new John Carpenter record, out February 3rd. You bet your ass I pre-ordered it immediately. Eye-tunes apparently has a version with many remixes from people I admire (Zola Jesus, ohGr, JG Thirwell), but I hate how Apple does business so I just picked it up on vinyl like a normal, rational fanatic. But I thought I'd pass the info along.

Anyway, this episode is mostly synth-driven atmospheric stuff, with a dash of prog for that authentic retro feel.

In the ultimate tribute to John Carpenter, the band Zombie Zombie created this amazing short film/music video tribute to The Thing. It is FANTASTIC. There is no excuse for not pressing the play button:

Posted by Beyond the Wall of Sleep at 8:11 PM No comments:

Postcard from a Small Town

Posted by Beyond the Wall of Sleep at 1:59 AM No comments: 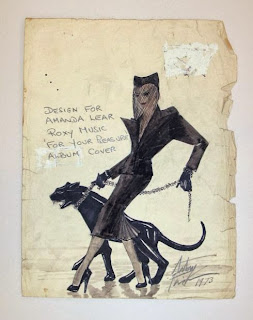 Posted by Beyond the Wall of Sleep at 9:22 PM No comments: